Silversea Cruises, a leader in ultra-luxury and expedition cruises, has officially joined the Royal Caribbean family. The cruise lines announced that they have closed on Royal Caribbean’s acquisition of a two-thirds stake in Silversea. In addition to the acquisition, Royal Caribbean plans to upgrade the Silversea cruise ships as part of Project Invictus. 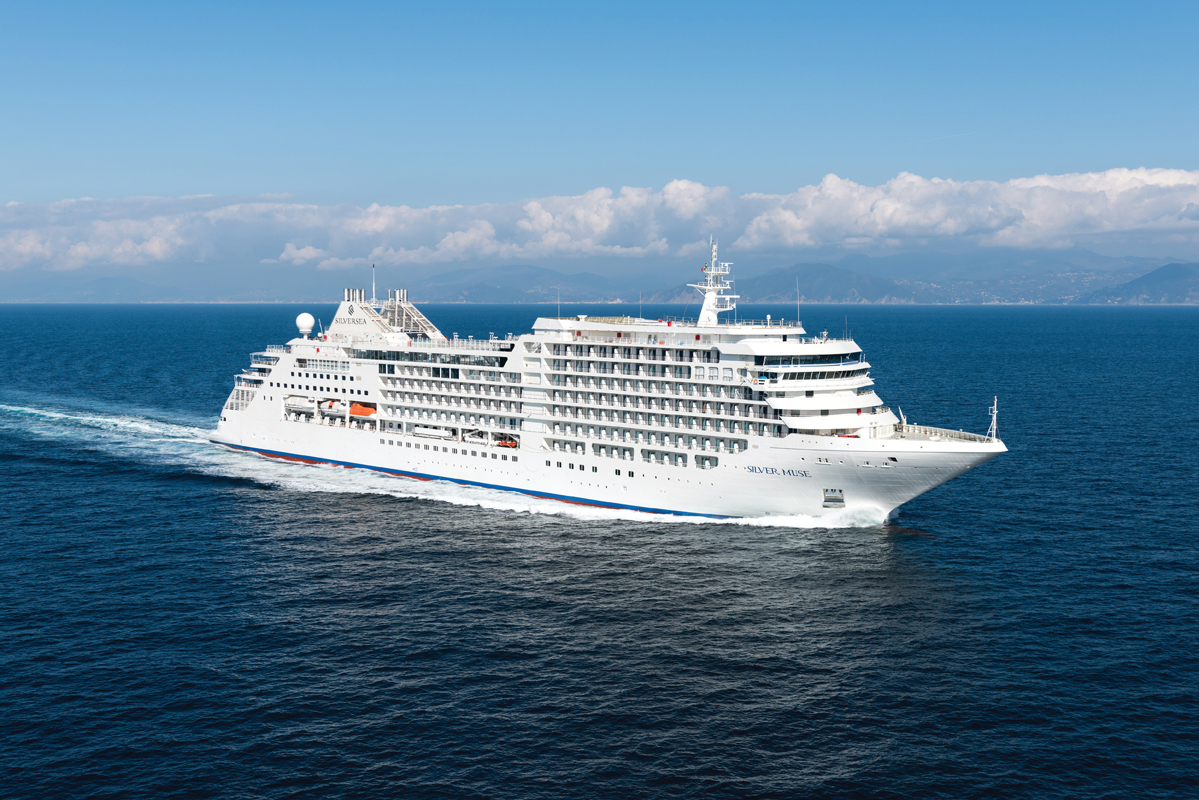 The investment unites two leading players in the cruise industry and fills out RCL’s portfolio of cruise brands across all key market segments.

Regulators green-lighted Royal Caribbean’s purchase of a 66.7% equity stake in Silversea Cruises, based on an enterprise value of approximately $2 billion. Manfredi Lefebvre d’Ovidio will remain Executive Chairman of Silversea and retain a 33.3% stake.

The companies also announced Project Invictus, a multi-year initiative to take Silversea’s ultra-luxury offerings to the next level. Project Invictus enhancements range from product upgrades to magnified ship revitalization programs. “Our intent is to solidify our already strong leadership position with an exciting array of upgrades that thrill our guests,” said Roberto Martinoli, Silversea CEO.

The first Invictus enhancements will begin rolling out on the Silver Muse this upcoming August 19th where an upgraded champagne and caviar offering will be initiated. Immediately thereafter, these and other enhancements will be implemented fleet wide, impacting a wide variety of onboard features and strengthening Silversea’s reputation for indulgent, luxurious embellishments.

Silversea’s growing fleet of ultra-luxury ships will also benefit from an upgrade. The planned renovation of Silver Whisper in December 2018 will be much more comprehensive than initially anticipated and will include a partial refit of all guest cabins. Moreover, Silversea’s Silver Wind will also enter into an enhanced dry dock in December 2018. Both vessels will join the overarching plan for a fleet-wide “Musification” which will take inspiration from the design of the very successful cruise line’s flagship, Silver Muse. The plan will be completed shortly after with an enhanced dry dock of the Silver Shadow.