Residents in Key West voted on Tuesday to approve three amendments that would ban most cruise ships from visiting the popular port in Florida. 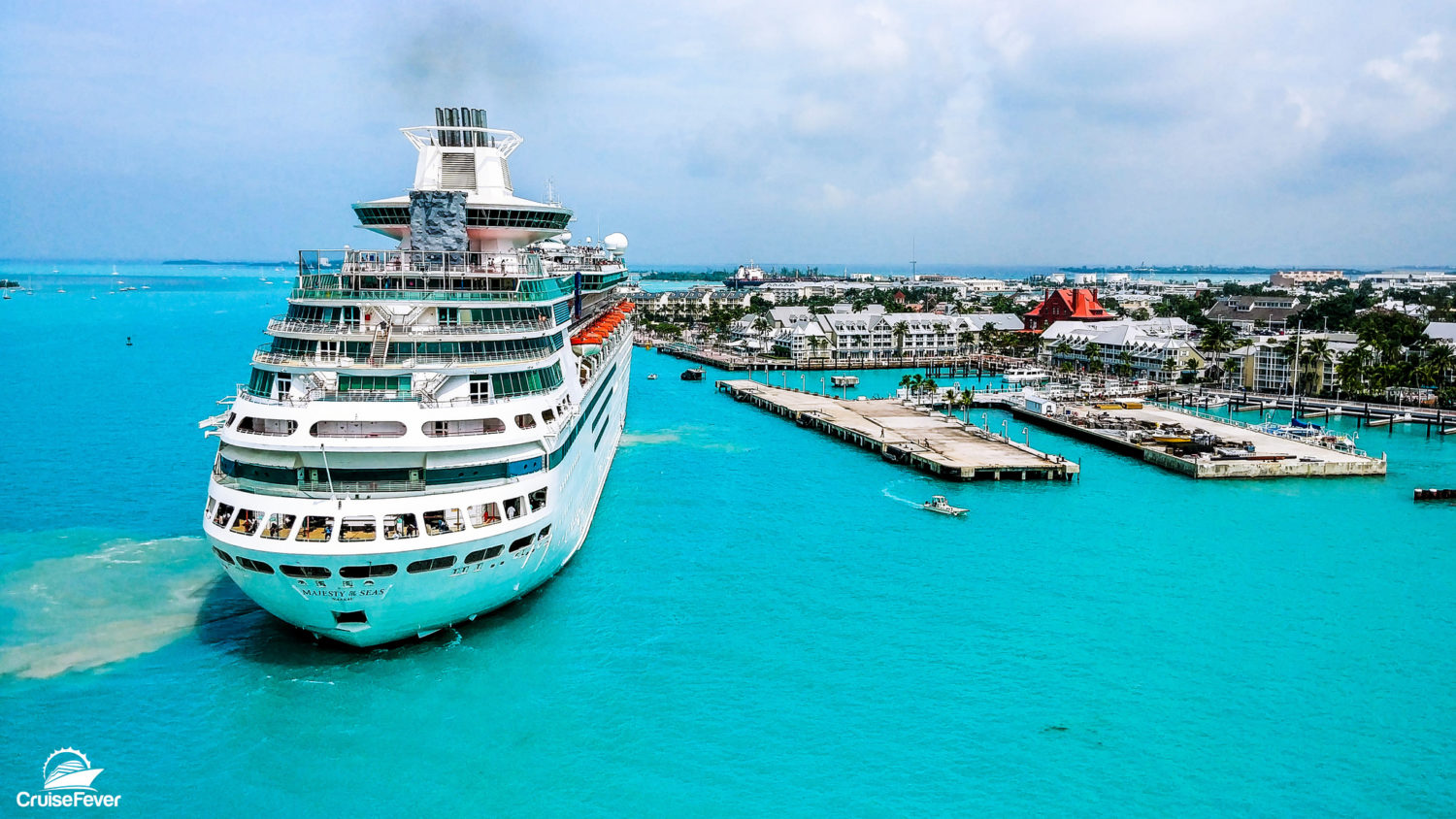 Cruise ships that carry more than 1,300 passengers will not be allowed to stop in Key West. This means that most major cruise lines including Carnival Cruise Line and Royal Caribbean would no longer visit Key West since all of their cruise ships are larger than this.

In addition, there will be a limit to the number of daily passengers on all cruise ships to 1,500.

Thirdly, priority will be given to cruise ships that have the best environmental and health safety records. All three referendums received passed with at least 60% of the vote.

Proponents of the cruise industry are expected to challenge the referendums in court.  The loss of most cruise ships visiting Key West be a $90 million hit to the city in lost jobs and income.

The owners of Pier B, a private owned cruise pier, was unsuccessful in trying to block all three measures from being on the ballot.