Cunard Line is offering a unique opportunity to cruise with World War II veterans on a Transatlantic sailing in July. 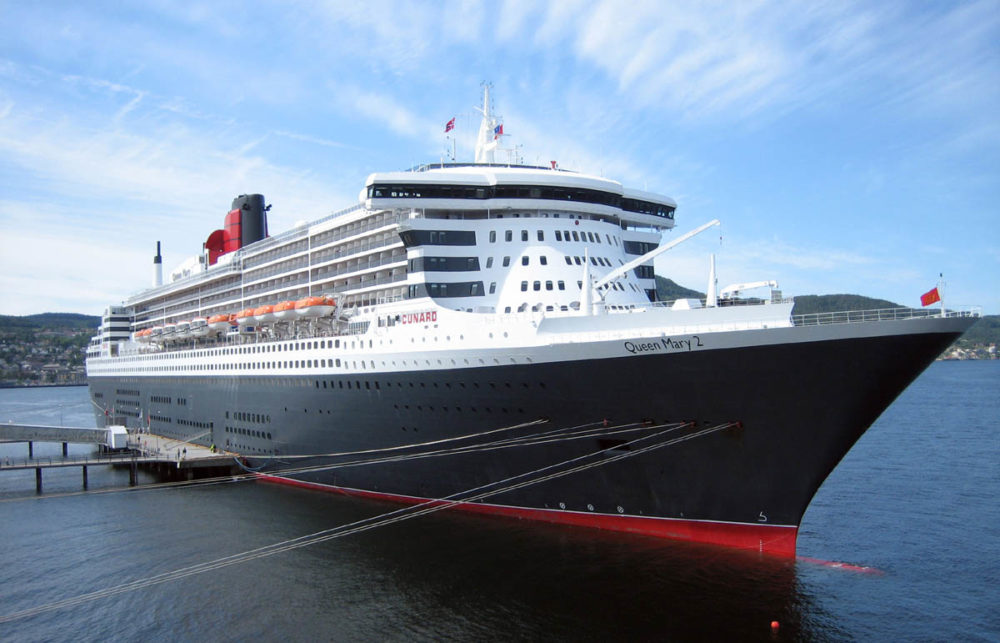 The cruise on Queen Mary 2 will travel from New York to London on July 20, 2018 and pay tribute to the forgotten heroes of World War II.

On this 7-night voyage, guests will have the opportunity to attend lectures and interact with several WWII veterans, hearing first-hand about their experiences during America’s involvement in the war. From the “Battle of the Atlantic,” to the conflicts in Normandy and Pearl Harbor, these distinguished war heroes will engage in discussions and Q&A’s, giving guests a very personal glimpse into the human elements of wartime service.

World War II veterans scheduled to be on board will include:

Steve Melnikoff, who experienced the full horrors of Normandy when he served in 1st Battalion, 175th Regiment of the 29th Infantry Division and who earned three Bronze Stars and two Purple Hearts for his service.

Jack Holder, Flight Engineer for the United States Navy who flew missions all over the Pacific theater including fighting in the Battle of Midway, and who witnessed Japanese Commanding General Yamamoto’s plane shot down.

Harold Angle, who served as First Sergeant E-5 in the 112th Infantry Regiment, 28th Infantry Division, and who marched down the Champs-Elysées on August 29, 1944 in the Liberation of Paris.

Michael Ganitch, who served as a Senior Chief Quartermaster in the United States Navy and witnessed Pearl Harbor.

James Blane, Corporal of the 4th Marine Division of the United States Marine Corps and served in the battles of Kwajalein (Roi-Namur), Saipan, Tinian, and Iwo Jima.

Peter DuPre, who served as a medic in the 114th General Hospital Unit in Kidderminster, England during WWII, where he treated wounded servicemen from all areas of Europe, including those who had been wounded during the Battle of the Bulge.

John Foy, who served in the 87th Infantry Division joining General George Patton’s Third Army in liberating Europe. John served as a front-line machine gunner in the Battle of Northern France and later the Battle of the Bulge

Kenneth Barclay, who served as Lieutenant Colonel O-5 in the “Fighting 69th” Regiment, where he served in Hawaii, Saipan and Okinawa during the war. 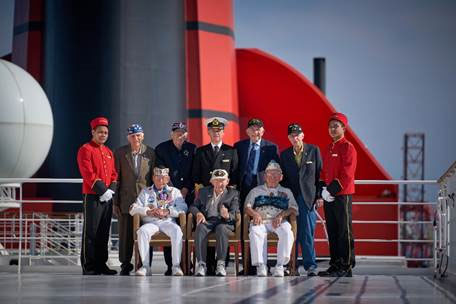 Q&A’s and other discussions with the World War II veterans will cover topics including:

Jeremy Hubbard, current co-anchor of FOX31 Denver News will join the voyage and act as a moderator of the panels and lectures. Prior to joining the FOX31 Denver News team, Hubbard, a native of western Colorado, worked as a New York-based correspondent for ABC News where he contributed and reported for all ABC News broadcasts including: Good Morning America, World News with Dianne Sawyer and Nightline.