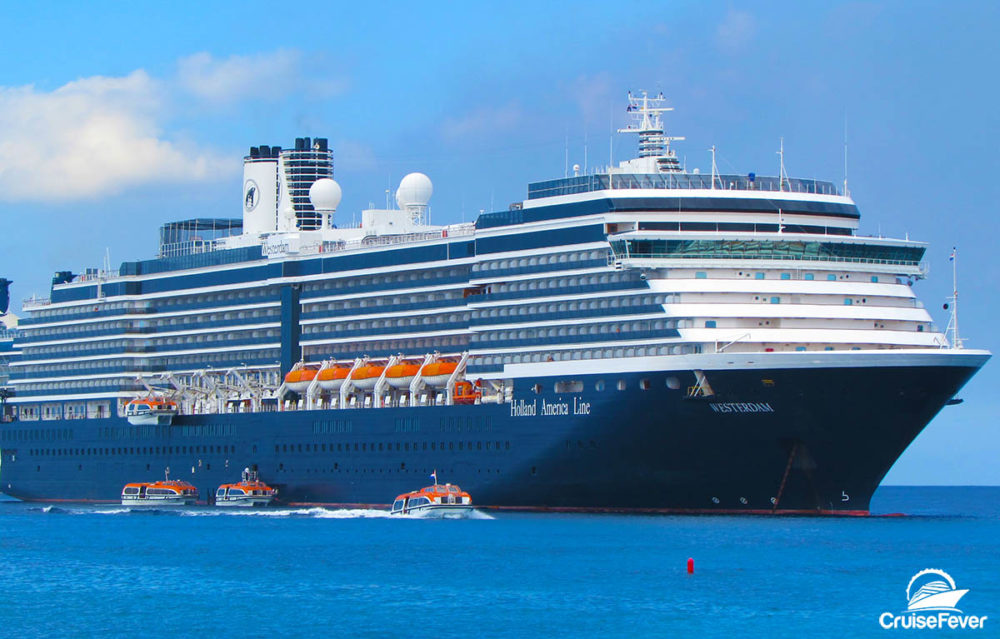 Departing from Yokohama (Tokyo), Japan; Hong Kong and Shanghai, China; and Singapore, the contrasts between the ancient and the modern come to life as cultures steeped in tradition collide with soaring skyscrapers and bustling capitals. Nine different itineraries showcase the magic of each country and celebrate the histories and trendsetting modern cultures that have been thousands of years in the making.

Westerdam begins the season with a 13-day North Pacific Crossing from Vancouver, British Columbia, to Yokohama (Tokyo). The ship then begins a series of voyages that explore the Far East, from Japan to Singapore.

The 14-day East Asia cruise is roundtrip from Hong Kong and includes two calls in China, including an overnight in Shanghai; two calls each in Japan and Taiwan; and a call at Manila.

Celebrating the first cruise of 2020, Westerdam embarks on a 16-day Far East Discovery voyage Jan. 16 that follows the same itinerary but adds an overnight in Hong Kong.

Asia cruise fares start at $949 per person, double occupancy. Taxes, fees and port expenses are additional. Several Asia sailings are eligible for Holland America Line’s Oceans of Extras promotion where travelers looking to plan ahead for next year can take advantage of up to a $600 shipboard credit depending on the stateroom booked. Suite guests also receive a $100 beverage card and a Signature Dining Package including dinner in the Pinnacle Grill and Canaletto. Guests receive all benefits when booking a stateroom on an eligible cruise from May 16 to June 30, 2019.

Ben Souza
Ben is a world traveler who has visited 40+ countries and taken over 70 cruises. His writings have appeared and been cited in various media outlets such as Yahoo News, MSN, NPR, Drudge Report, CNN, Fox, and ABC News. Ben currently resides in Cincinnati, Ohio. Follow Ben on Instagram. Visit Ben Souza on Linkedin. You may email Ben at [email protected]
Cruise NewsHolland America LineHolland America Cruise Ship Visiting Eight Countries in Asia in 2019-2020
Previous article
Cruise Line Offering One Week Flash Sale on Cruises to the Caribbean
Next article
Things to Do in Vancouver While on a Cruise