Disney Cruise Line has announced they will sail their first cruises to Bermuda and Quebec City in 2018 from New York on Disney Magic. Bookings will open to the public on May 18, 2017. 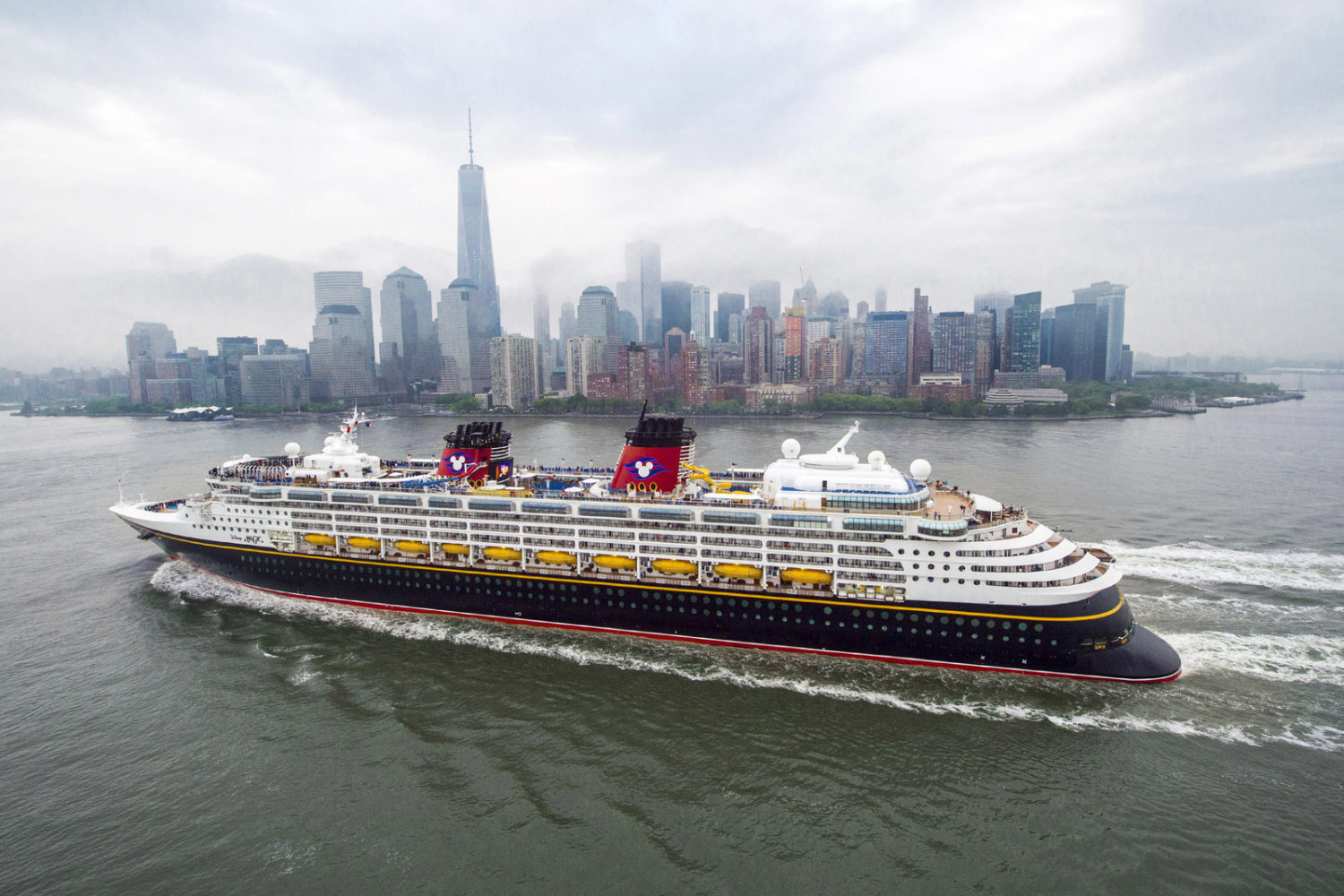 In addition to the new itineraries from New York to Bermuda and Canada, three special sailings from New York will take guests to Walt Disney World and Disney’s private island in the Bahamas, Castaway Cay. Sailings from California, Texas and Florida round out the 2018 fall season.

Disney will offer three sailings to Bermuda in October 2018. Each of the five-night sailings includes two full days in Bermuda, while one special six-night sailing includes three days there.

An idyllic setting for outdoor enjoyment, Bermuda offers its famous pink sand beaches, lush forests and a range of water activities. Shopping and sightseeing are plentiful and, at only 21 square miles, the island is easy to navigate and explore. With its own distinctive blend of British and Caribbean culture, Bermuda boasts a rich history in sailing, a passion for cricket and a truly unique national attire – Bermuda shorts.

Quebec City, Canada, a new port for Disney Cruise Line, will be featured on two new itineraries sailing between New York and Quebec City. Both of these sailings include two full days in Quebec City as well as stops at other Canadian ports new to Disney Cruise Line – Saguenay and Baie-Comeau.

Adding to the magic on these special sailings, every guest will receive a one-day Walt Disney World Park Hopper ticket and round-trip transportation between the ship and the theme parks. During their visit, guests can enjoy experiences like the new Pandora – The World of Avatar at Disney’s Animal Kingdom, which will immerse guests in a mystical world of massive floating mountains, bioluminescent rainforests and breathtaking new experiences.

Back by Popular Demand: Cruises from California, Texas and Florida

In November and December 2018, the Disney Wonder returns to Galveston, Texas, with a variety of Caribbean and Bahamian itineraries. All cruises to the Bahamas include a stop at Castaway Cay.

In December 2018, the Disney Magic will return to Miami with voyages to the Western Caribbean and Bahamas, including stops at Key West and Castaway Cay.

During late 2018, the Disney Fantasy and Disney Dream will continue to sail a variety of Caribbean and Bahamian cruises from Port Canaveral, Florida, with every sailing including a day at Castaway Cay.

Ben Souza
Ben is a world traveler who has visited 40+ countries and taken over 70 cruises. His writings have appeared and been cited in various media outlets such as Yahoo News, MSN, NPR, Drudge Report, CNN, Fox, and ABC News. Ben currently resides in Cincinnati, Ohio. Follow Ben on Instagram. Visit Ben Souza on Linkedin. You may email Ben at [email protected]
Cruise NewsDisney Cruise Line Adds First Cruises to Bermuda
Previous article
How Many Cruise Ships Does Carnival Cruise Line Have in Their Fleet?
Next article
Carnival Cruise Line Introduces New Activities on Cruises to Alaska