Cruise Ship Rescues 11 Fishermen After Their Boat Caught on Fire

A Costa Cruises ship rescued 11 fishermen after their boat caught on fire earlier this week. Costa Cruises is one of nine cruise lines owned by Carnival Corporation. 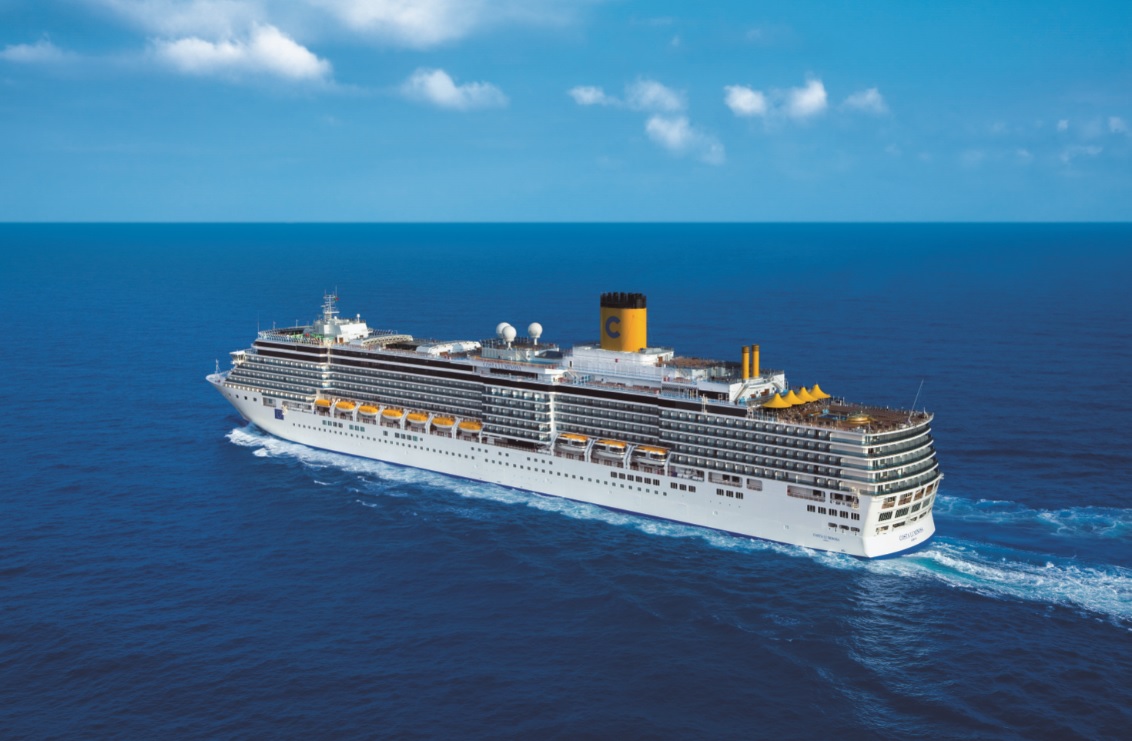 On Tuesday, Costa Luminosa, which was sailing south of the Peloponnese towards the port of Katakolon, received a request for intervention from the Hellenic Coast Guard Joint Rescue Coordination Center of Piraeus to aid the fish carrier “Kilic 1”, in serious distress due to a fire onboard.

Under the guidance of Captain Pietro Sinisi, Costa Luminosa deviated from the route to reach the boat. Despite the dense smoke coming out of the fish carrier and the adverse sea and weather conditions, with wind at thirty knots and 2-meter waves, rescue operations were successful. The eleven crewmembers were recovered from the bow of Kilic 1 by a Costa Luminosa tender and then transhipped on a cargo ship previously involved in operations by the Greek Coast Guard. They are all in good health.

Costa Luminosa later resumed the route towards Katakolon, one of the calls included in the one-week itinerary to discover Greece, Croatia and Montenegro, with departures from Venice and Bari, offered by the cruise ship until the end of the year.

Ben Souza
Ben is a world traveler who has visited 42 countries and taken over 50 cruises. His writings have appeared and been cited in various media outlets such as Yahoo News, MSN, NPR, Drudge Report, CNN, Fox, and ABC News. Ben currently resides in Cincinnati, Ohio. Follow Ben on Instagram. Visit Ben Souza on Linkedin. You may email Ben at [email protected]
Cruise NewsCruise Ship Rescues 11 Fishermen After Their Boat Caught on Fire
Previous article
Carnival’s Black Friday Cruise Deals, Save up to 35% off Cruises
Next article
Carnival Cruise Line Doubles Fee for Smoking in Staterooms