Pietro Sinisi, captain of Costa Cruises’ Luminosa cruise ship, has been presented with an award by the Association for Rescue at Sea (AFRAS) for his actions in saving the crew of a cargo ship that was on fire in the Aegean Sea. 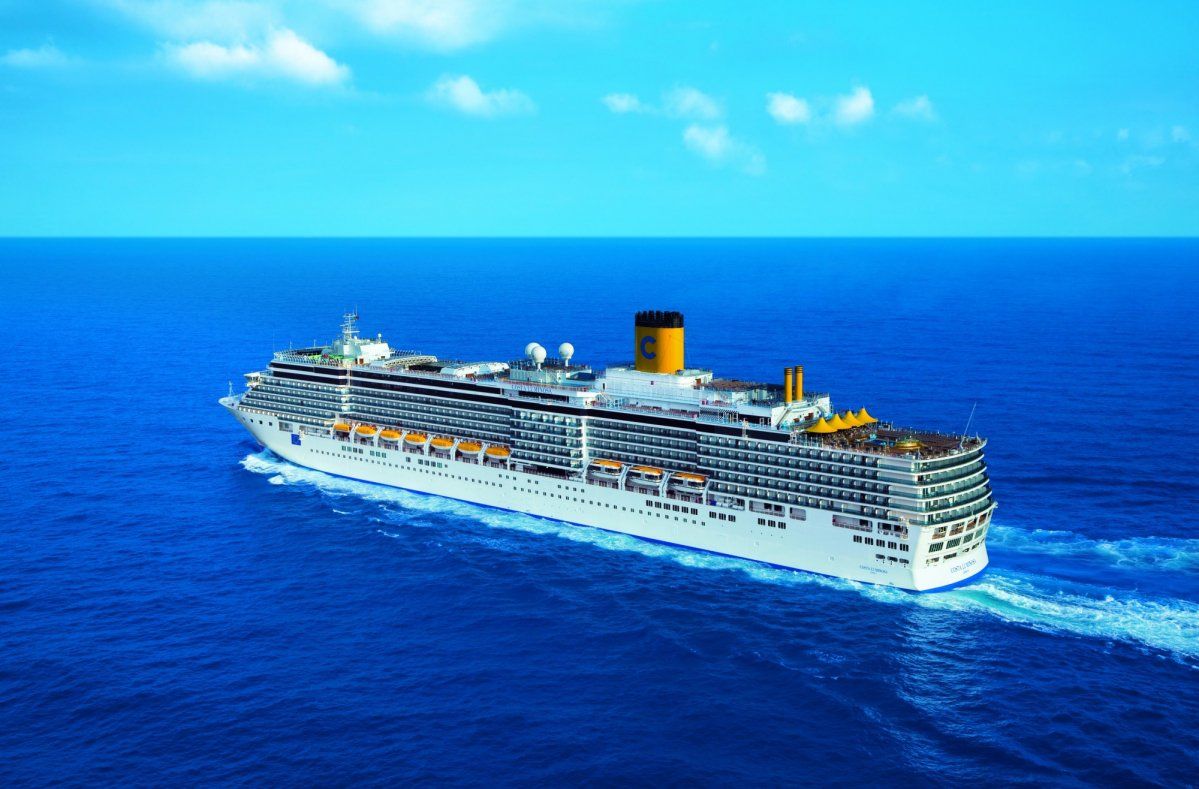 Under Captain Sinisi’s command, Costa Luminosa diverted course to respond to the distress call and mounted a successful rescue operation despite dense smoke coming from Kilic 1 and unfavorable sea and weather conditions, with winds of 30 knots and two meter waves.

Captain Sinisi was one of the honorees at the prestigious annual maritime search and rescue awards ceremony held by AFRAS in Rayburn House Office Building, in Washington D.C.’s Capitol Hill.

The prize was recognition for the heroic rescue operation conducted at sea by Captain Pietro Sinisi on November 21, 2018, while he was serving as Master of Costa Luminosa.

At around midnight that day, the Costa cruise ship – sailing south of the Peloponnese en route to the port of Katakolon – received a request for intervention from the Greek Coast Guard’s Joint Rescue Coordination Center; the live fish carrier Kilic 1 was on fire and in serious distress.

The crew was rescued by a Costa Luminosa tender, led by Safety Officer Marco Genovese, and then transferred to a merchant ship previously involved in operations by the Greek Coast Guard.

“I’m truly proud to receive this prestigious maritime search and rescue award. First of all, I’d like to thank the Association for Rescue at Sea, and then the Greek Coast Guard and the Hellenic Coast Guard Joint Rescue Coordination Center of Piraeus, who enabled the operation and provided vital support.

This prize is reward for our teamwork, without which it wouldn’t have been possible to carry out a rescue operation in those conditions. In certain situations, it is crucial for a ship’s Master to make the right decisions in the shortest possible time. However, it is equally important to be able to work effectively as a team so that you can think clearly and accurately under pressure.

All of this would be impossible without the daily commitment of Carnival Corporation and Costa Cruises, who provide us with rigorous training, ensuring that we’re ready to deal with all possible contingencies.”