Norwegian Cruise Line has been forced to cancel a 10 day Caribbean cruise on one of their cruise ships due to a mechanical issue that developed when the ship was en route to San Juan, Puerto Rico. 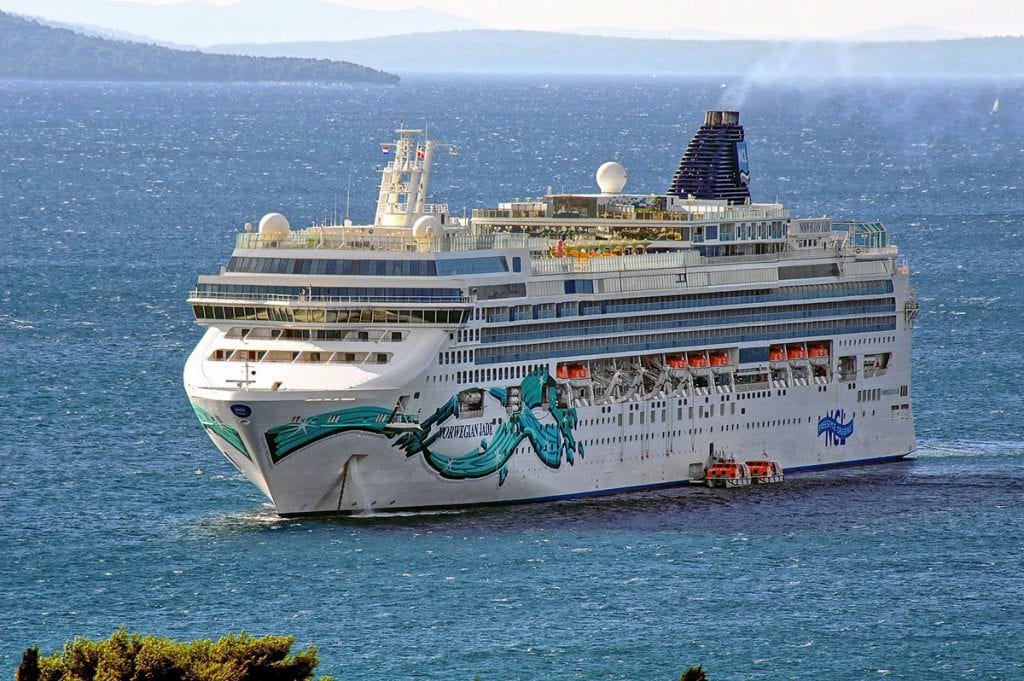 Passengers on Norwegian Jade received a letter from the captain saying that due to a mechanical issue with the ship, the cruise would have to be canceled when they arrive in San Juan. He went on to say that the issue does not affect the safety of the ship, but it will prevent them from sailing their scheduled itinerary.

All passengers will be required to disembark from the cruise ship in San Juan on Tuesday, November 20.  Norwegian Cruise Line is securing charter flights to fly all passengers back to Miami.  However, passengers could make their own arrangements back to Miami and the cruise line would reimburse each one by up to $650 in change fees.

As a goodwill gesture, Norwegian Cruise Line is not only giving passengers a full refund of their cruise fare, but is giving all of them a future cruise credit for the amount that they paid for the cruise.

The ship opened WiFi for all passengers to use for free so they could make travel arrangements.

Captain Julinssen said that he sincerely apologizes for the inconvenience and disappointment that this unexpected situation caused.