Carnival Cruise Line has announced that due to popular demand, comedian Chris Tucker is coming back onboard and  will perform two shows on Carnival cruise ships this fall as part of the Carnival LIVE Concert Series. 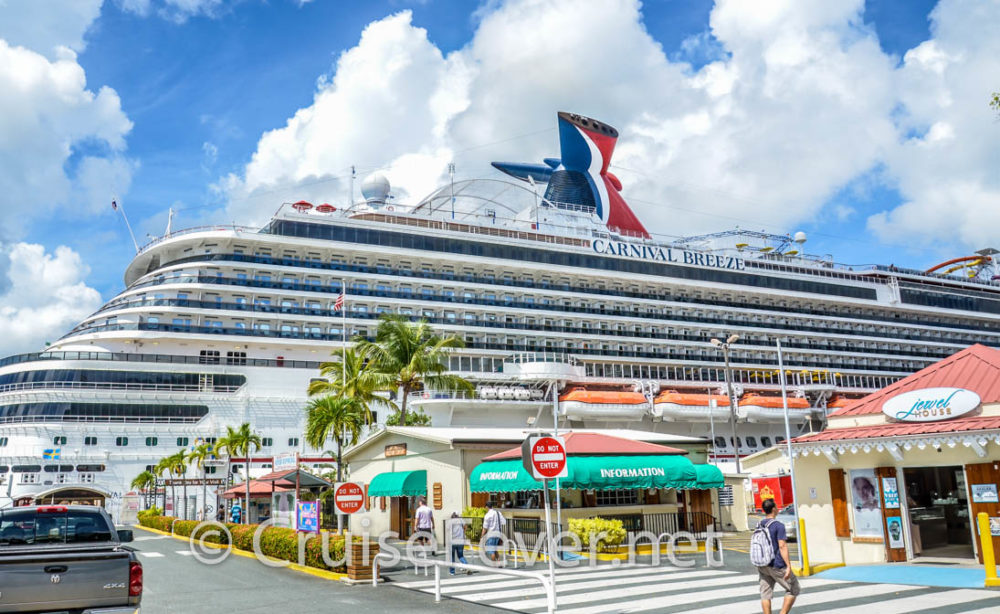 Chris Tucker will perform on Carnival Liberty and Carnival Breeze while the ships are docked in the popular cruise port Nassau, Bahamas.

Carnival LIVE is a one-of-a-kind entertainment experience that brings the best in live music and comedy to the seas and provides guests an opportunity to enjoy captivating performances in an intimate venue by major artists at a tremendous value.  Performances are held in the ships’ main theaters – ranging in guest capacity from 900 to 1,300 – meaning there’s never a bad seat in the house.

Famous for his starring role in the blockbuster Rush Hour movie series, Tucker will keep guests laughing with his hilarious outlook on life with two shows – one aboard Carnival Breeze Sept. 21 and another Carnival Liberty Sept. 22 while the ships are docked in Nassau.

After moving to Los Angeles to pursue his dream, Tucker was a staple on the Def Comedy Jam series before breaking into movies and continuing his legendary stand-up comedy career. Most recently, he starred in a self-titled comedy show, Chris Tucker – Live, on Netflix.

Carnival LIVE tickets for Chris Tucker range are $30 for general admission, significantly less than land-based venues. VIP tickets are available for $100 and include seating in the first few rows, a photo opportunity with the artist and a commemorative concert pass.
Additional Carnival LIVE acts are expected to be announced in the coming months.

A full listing of all Carnival LIVE performances is available at www.carnival.com/CarnivalLIVE.