Carnival Cruise Line has announced that two of their cruise ships will host Grammy-nominated music superstar Nick Jonas this fall as part of the Carnival LIVE Concert Series. 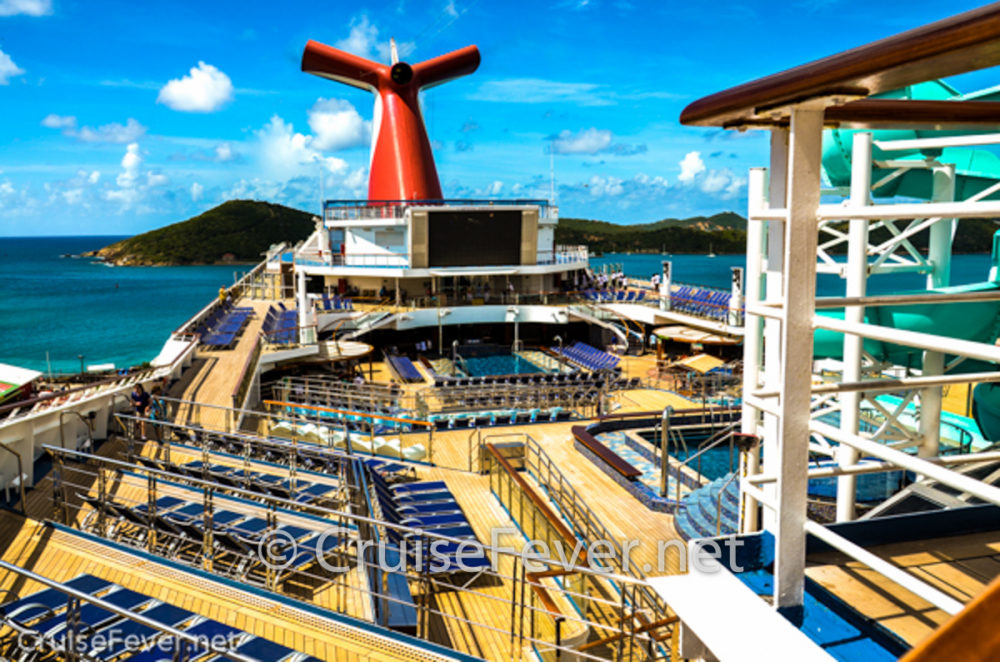 Nick Jonas will perform on Carnival Liberty and Carnival Victory this fall while the cruise ships are docked in the popular cruise port of Nassau, Bahamas on November 17 and 18, 2017.

Carnival LIVE is a one-of-a-kind entertainment experience that brings the best in live music and comedy to the seas, providing guests an opportunity to enjoy captivating performances by top artists at an incredible value.  Performances are held in the ships’ main show lounges – which range in capacity from 900 to 1,300 – meaning there’s never a bad seat in the house.

Carnival LIVE tickets for Nick Jonas are $75 for general admission, significantly less than land-based venues.  VIP tickets are available for $250 and include seating in the first few rows, a photo opportunity with the artist and a commemorative concert pass.

Jonas released his self-titled, critically acclaimed debut album in November 2014 that included the double-platinum and No. 1 U.S. radio hit, “Jealous” and his sultry chart-climbing radio single, “Chains.”  Jonas released his sophomore solo album “Last Year Was Complicated” in June 2016 featuring the platinum him “Close” featuring Tove Lo that debuted as the No. 1 selling album of the week.

Jonas gave the following statement regarding the concerts that will be held on Carnival cruise ships: “This will be my first time performing on a cruise ship, which I’m really excited about because it’s so different than any other venue. I’m looking forward to seeing and performing for my fans that will be there.”

Additional Carnival LIVE acts are expected to be announced in the coming months.

Ben Souza
Ben is a world traveler who has visited 42 countries and taken over 50 cruises. His writings have appeared and been cited in various media outlets such as Yahoo News, MSN, NPR, Drudge Report, CNN, Fox, and ABC News. Ben currently resides in Cincinnati, Ohio. Follow Ben on Instagram. Visit Ben Souza on Linkedin. You may email Ben at [email protected]
Cruise NewsCarnival Cruise Ships to Host Nick Jonas Concerts in the Bahamas
Previous article
Cruise Line Offering 35 Cruises to the Panama Canal in 2017-18
Next article
Should You Use Cash or Credit Cards at Cruise Ports?