In honor of Veterans Day, Carnival Cruise Line is enhancing its military offerings benefiting active and retired members of the U.S. Armed Forces. The cruise line is launching a new monthly cruise giveaway for military families who attend one of Carnival’s military appreciation events held on board during every cruise across the fleet. Additionally, a special booking incentive in November provides special discounts for military personnel which are combinable with the line’s already-low Early Saver rates. 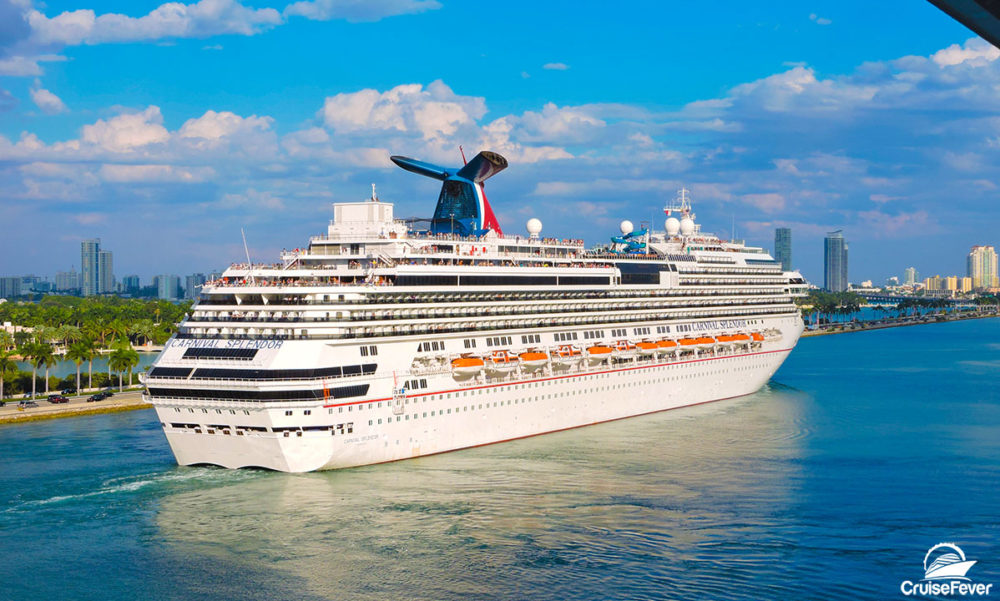 New beginning this November, Carnival Cruise Line’s shipboard military appreciation events will feature a chance for military families to win a free three- to eight-day cruise from any U.S. homeport to the Bahamas, Caribbean or Mexico. One drawing per month will be held from all entries received fleetwide, with the monthly winners to be announced on the Facebook page of Carnival’s well-known cruise director turned brand ambassador, John Heald. The events will also feature a moving new video tribute honoring the Armed Forces and narrated by Carnival President Christine Duffy.

A special booking promotion for active and retired military personnel running from Nov. 3-14, 2017, provides a $50 onboard credit per cabin plus a two-category upgrade and reduced deposits from $99 per person, which can be combined with Carnival’s highly attractive Early Saver rates. In addition, guests who qualify for the promotion can book up to two additional staterooms with the same bonuses and pricing.

Christine Duffy, president of Carnival Cruise Line, gave the following statement: “Carnival has always been a big supporter of military families and I’m proud to say that we carry more active and retired military personnel than any other cruise line in the world. We take great pride in showing our appreciation for those who serve with this expanded program.”