Carnival Cruise Line, the popular cruise line in the world, carries more active and retired military personnel than any other cruise operator. 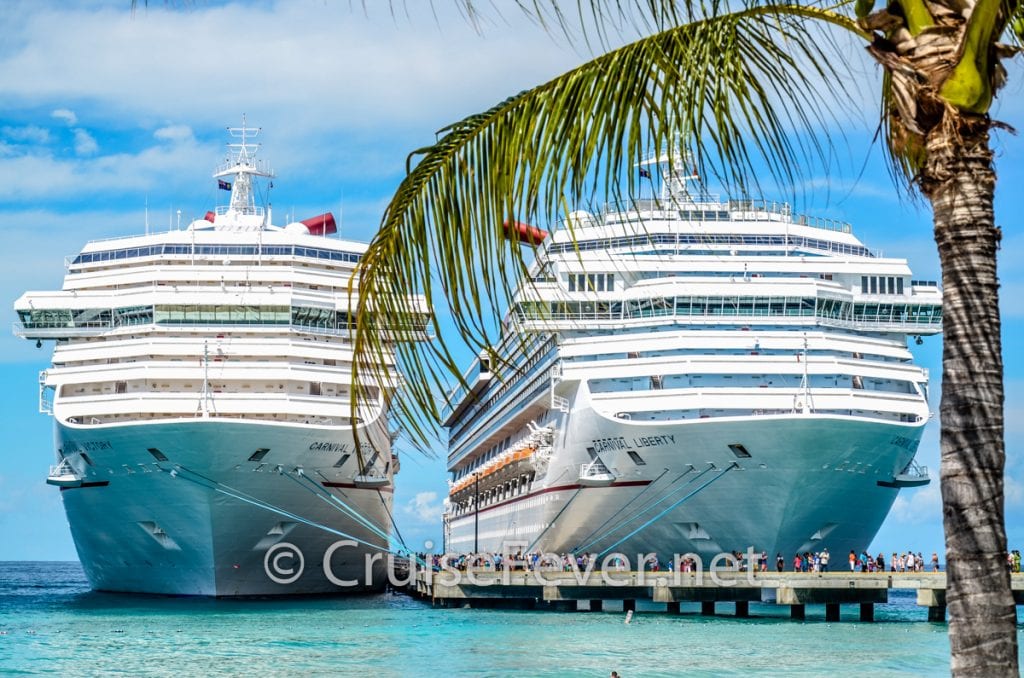 Last week, Carnival partnered with Operation Homefront to honor the brave men and women of the Armed Forces to host “Humor for Heroes” at Naval Base Point Loma in San Diego featuring stand-up comedy performances, BBQ, fun activities and more. 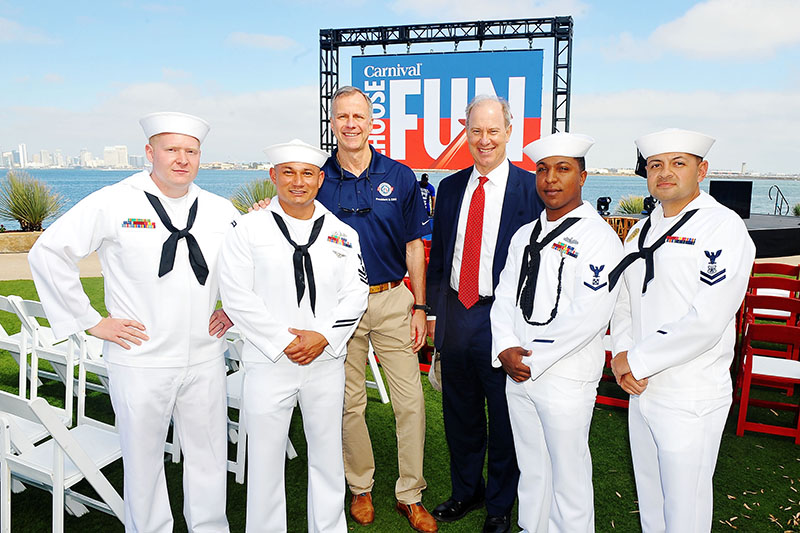 In recognition of its long standing partnership with Operation Homefront, Carnival Cruise Line donated $25,000 to help the organization fulfill its mission of building strong, stable and secure military families.

Christine Duffy, president of Carnival Cruise Line, gave the following statement: “As the cruise line that sails more military members than any other line and hosts a military appreciation reception each cruise, we are always looking for ways to honor the sacrifices these brave men and women make for our country and the Humor for Heroes event is one more way that we show our appreciation to our troops.

Having the privilege of recently participating in the 88th annual Joint Civilian Orientation Conference hosted by the Secretary of Defense gave me an even deeper appreciation for the many sacrifices and challenges our Armed Forces face each and every day.”