As part of Carnival Cruise Line’s longstanding support of the U.S. military, Carnival’s Brand Ambassador John Heald served as the emcee of Operation Homefront’s ‘Military Child of the Year’ awards that were recently held in Washington, D.C. 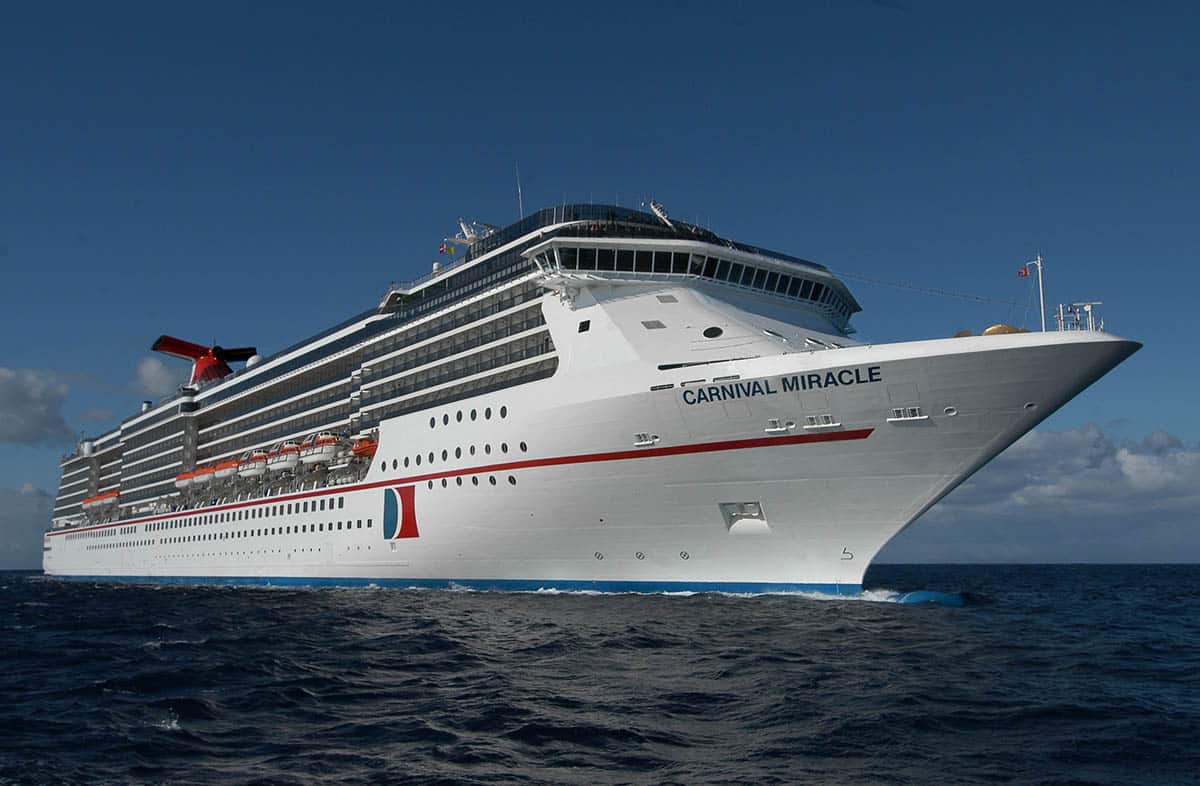 Operation Homefront, a national non-profit organization that helps build strong, stable and secure military families to succeed in the communities they protect, presents the annual awards to recognize outstanding children who thrive as scholars and leaders while facing the challenges of military life. 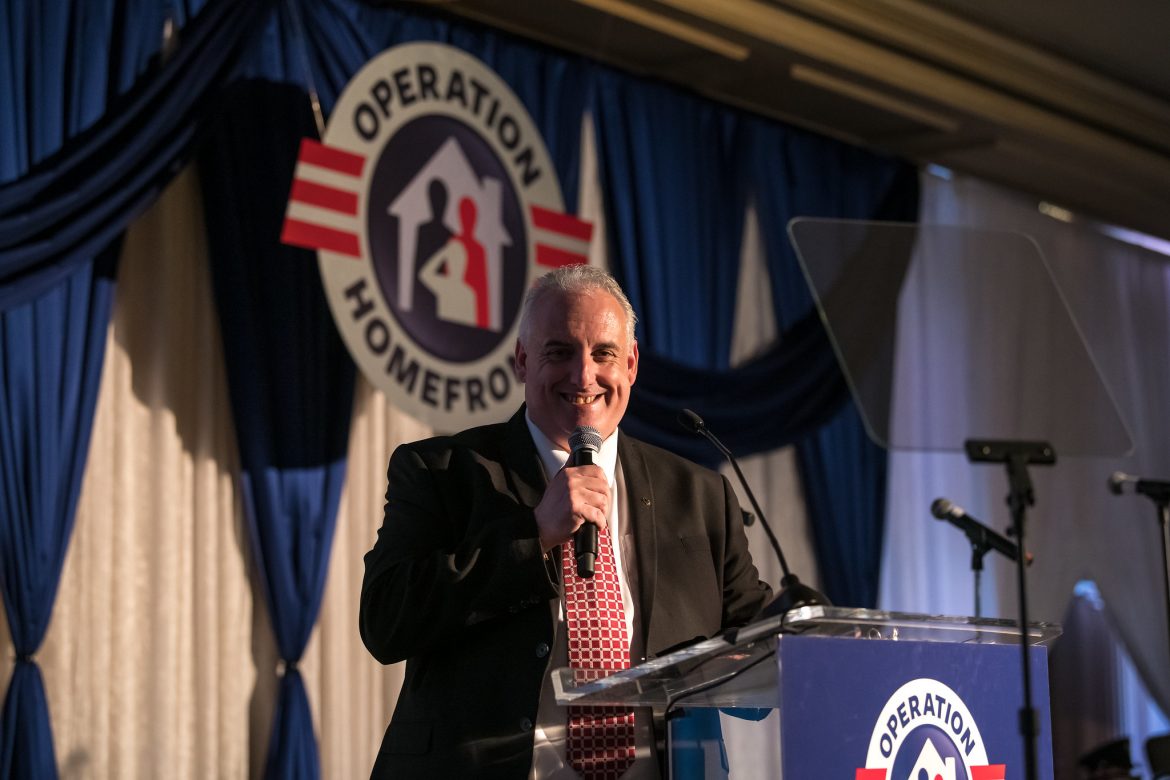 A Military Child of the Year is chosen to represent each of the six branches of the military – the Army, Marine Corps, Navy, Air Force, Coast Guard, and National Guard. This year’s winners include:

Additionally, one military child is awarded the Military Child of the Year Award for Innovation for designing a bold and creative solution to a local, regional or global challenge. Brandon Mammano was recognized for his “student sponsor program” designed to make life easier for new military youth. The 18-year-old connects with newly assigned military families, sending welcome letters and materials with his contact information for questions.

The program’s goal is to alleviate students’ stress, loneliness and fear when starting at his school. He has helped more than 100 new students thus far and hopes to roll out the program throughout the Department of Defense.

Keeping with tradition, Carnival Cruise Line provided each Military Child of the Year honoree and their family with a complimentary cruise from any of the cruise line’s U.S. homeports. Carnival is a proud longtime partner of Operation Homefront and over the years has organized a number of fundraising and awareness initiatives for Operation Homefront members.

Additionally, once a month, a drawing is held where military families have a chance to win a free cruise to the Bahamas, Caribbean or Mexico. Carnival Cruise Line also offers military discounts on its vacations year round.