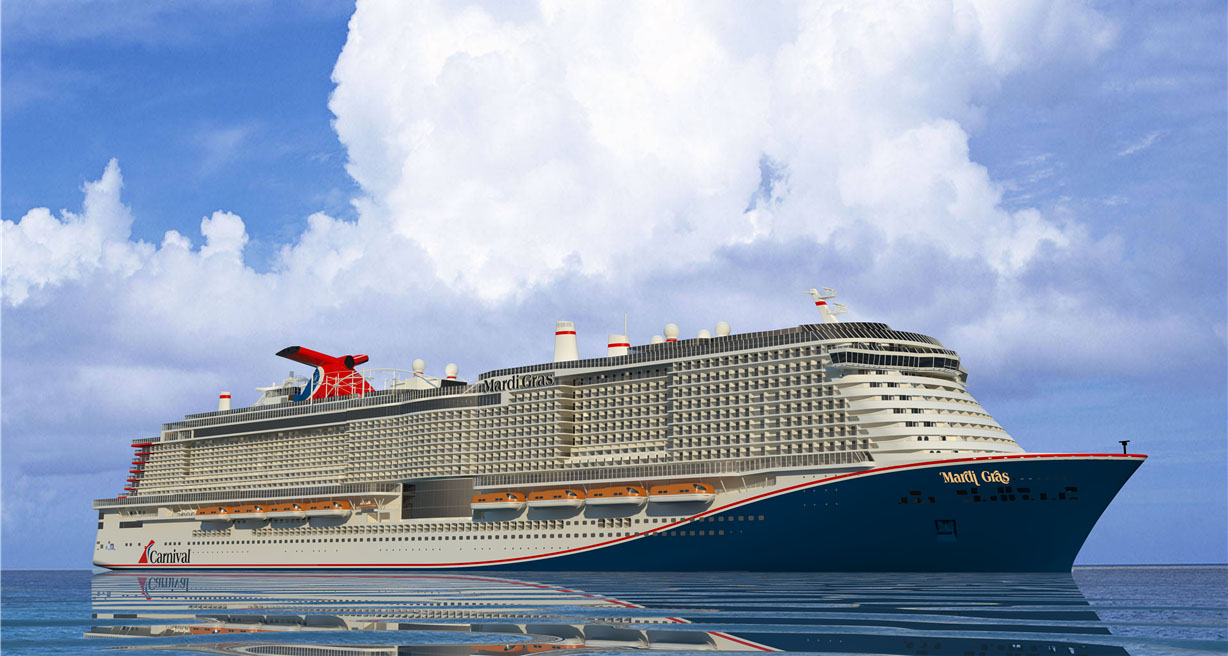 While the popular TV game show will first appear on just one cruise ship, Carnival said at Seatrade Cruise Global that they will roll it out to additional cruise ships based on guests’ feedback.

An exclusive partnership with Fremantle, Family Feud Live aboard Mardi Gras will feature the same format and signature set as the TV show. Two five-person teams will battle it out in rounds including Face Off and Fast Money by naming the most popular answers to survey questions for a chance to win a host of prizes in a high-energy gameplay. 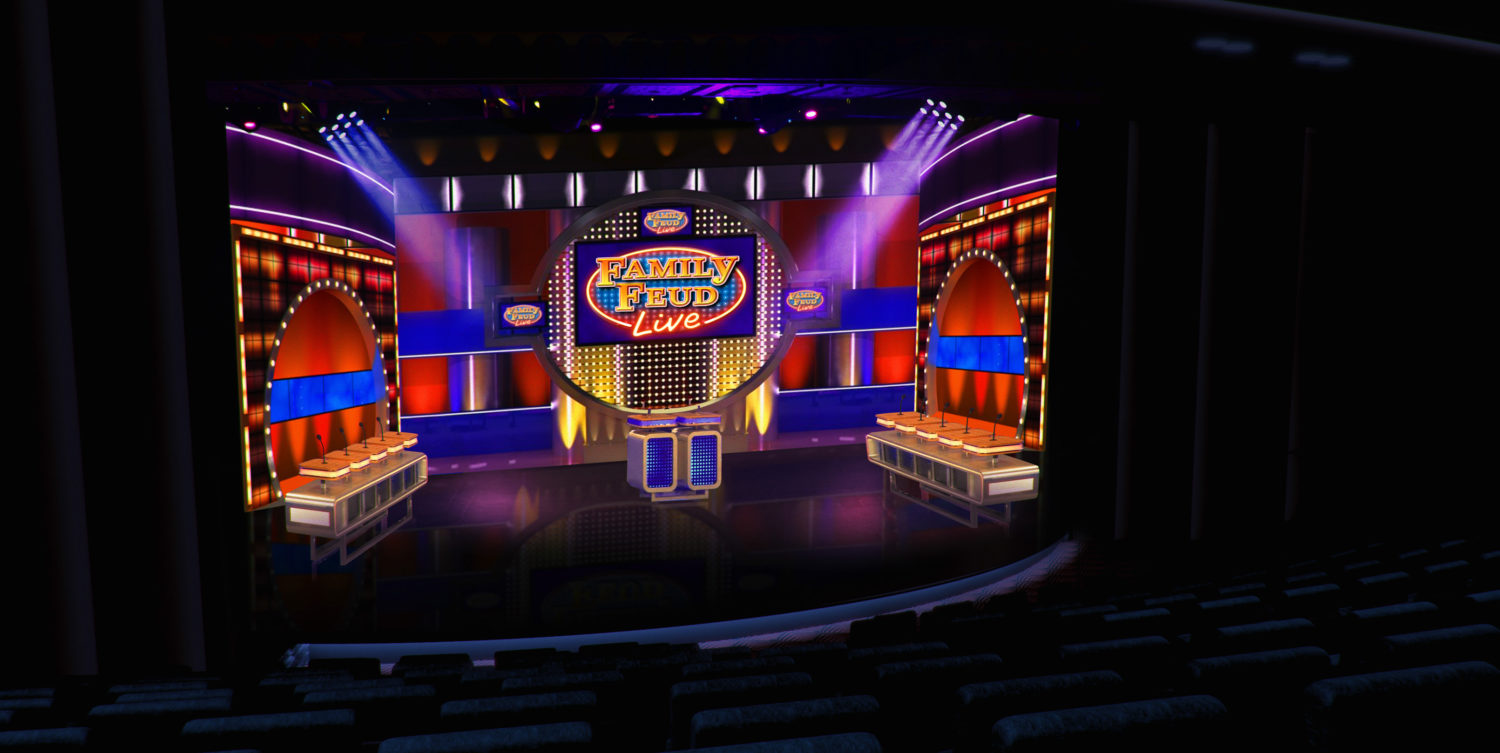 The onboard version of Family Feud Live on Mardi Gras will be hosted by the ship’s cruise director. Several variations of the show will be played and designed to be both family-friendly and adult-oriented. Family Feud Live will be just one of the many all-ages entertainment offerings presented in Mardi Gras’ Grand Central zone and other new venues.

Christine Duffy, president of Carnival Cruise Line, gave the following statement about this new entertainment offering on their new ship: “Carnival Cruise Line is all about fun, family and friends just like Family Feud. As we continue to build Mardi Gras’ diverse entertainment lineup, we are excited about offering this iconic game show onboard and involving our guests in a great new way to Choose Fun.”

Mardi Gras is Carnival’s most innovative ship with such groundbreaking experiences like BOLT, the first roller coaster at sea, as well as Emeril’s Bistro 1396, the first seagoing restaurant by famed New Orleans chef Emeril Lagasse that will be housed in the ship’s French Quarter, one of six themed zones on board. Mardi Gras will also be the first cruise ship in North America to be powered by Liquefied Natural Gas (LNG), part of Carnival Corporation’s “green cruising” platform.

Currently under construction at the Meyer Turku shipyard in Turku, Finland, Mardi Gras is slated to enter service in Europe August 31, 2020, before repositioning to New York for a series of voyages then shift to Port Canaveral for year-round seven-day Caribbean cruises beginning in October 2020.

Ben Souza
Ben is a world traveler who has visited 40+ countries and taken over 70 cruises. His writings have appeared and been cited in various media outlets such as Yahoo News, MSN, NPR, Drudge Report, CNN, Fox, and ABC News. Ben currently resides in Cincinnati, Ohio. Follow Ben on Instagram. Visit Ben Souza on Linkedin. You may email Ben at [email protected]
Cruise NewsCarnival Cruise LineCarnival Cruise Line Adding Family Feud Live to their Largest Cruise Ship...
Previous article
Ric Flair and Chris Jericho Highlight Wrestling Cruise in 2020
Next article
When is the Best Time to Take a Cruise to Alaska?