Royal Caribbean has announced that they have signed a memorandum of understanding to build two cruise ships that will be a part of a new class for the cruise line. 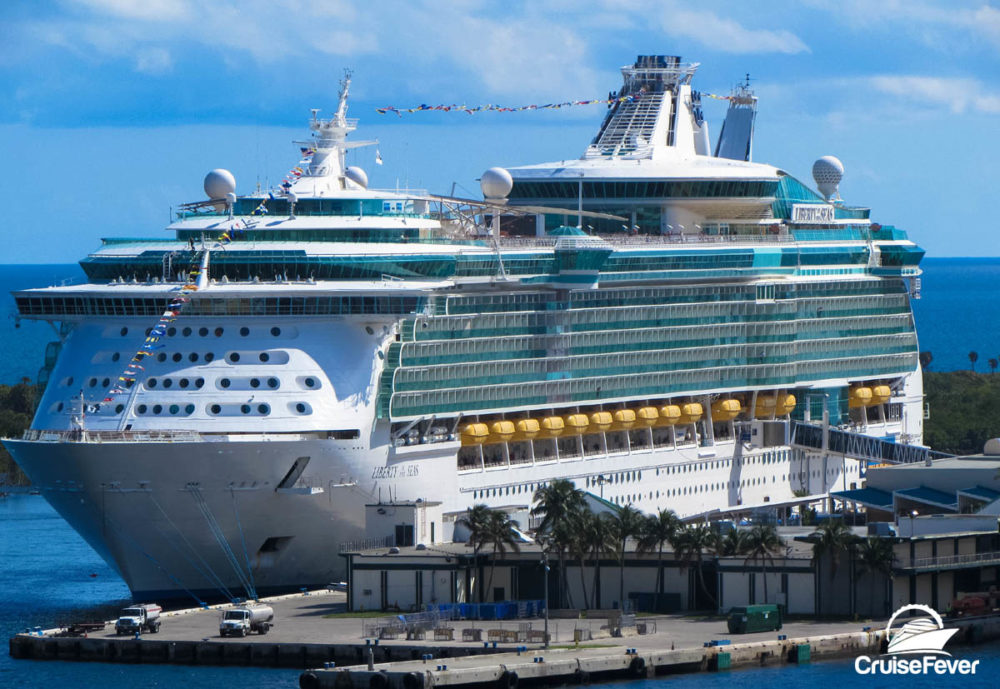 These Icon class ships are scheduled to be delivered in 2022 and 2024.  Both of these new ships will be powered by liquefied natural gas (LNG) and introduce the use of fuel cell technology, ushering in a new era of shipbuilding that will help to dramatically reduce greenhouse gas emissions.

The Icon class cruise ships will likely carry around 5,000 passengers each, exact details are still being worked out. They will be built at Meyer Turku under the project name “Icon” and many of the design elements are in their early stages.

In addition to these Icon class ships, the cruise line will begin testing fuel cell technology on an existing Oasis class ship in 2017.  Royal Caribbean will also run progressively larger fuel cell projects on the new Quantum class vessels being built in the next several years.

Richard Fain, chairman and chief executive officer of Royal Caribbean Cruises, Ltd, gave the following statement: “With Icon class, we move further in the journey to take the smoke out of our smokestacks. We are dedicated to innovation, continuous improvement, and environmental responsibility, and Icon gives us the opportunity to deliver against all three of these pillars.”

Michael Bayley said that while exciting and innovative new guest experience elements of the Icon class design will be revealed in the future, this new class of ship will be safe, reliable, and more energy-efficient than ever before.

This order is contingent upon the completion of contractual conditions, including documentation and financing.  Final contracts are expected to be completed by year end.  Based upon current ship orders, projected capital expenditures for full year 2016, 2017, 2018, 2019 and 2020 are $2.4 billion, $0.5 billion, $2.6 billion, $1.5 billion and $2.0 billion, respectively.

Capacity increases for 2016 through 2020 remain unchanged and do not include potential ship sales or additions that the company may elect to make in the future.

Cruise Fever will have all details about these two new Icon class cruise ships when more information about them is announced by the cruise line.