The cruise industry continues to grow as Holland America Line celebrated a significant construction milestone this past weekend when the first steel was cut for their next cruise ship, Nieuw Statendam. 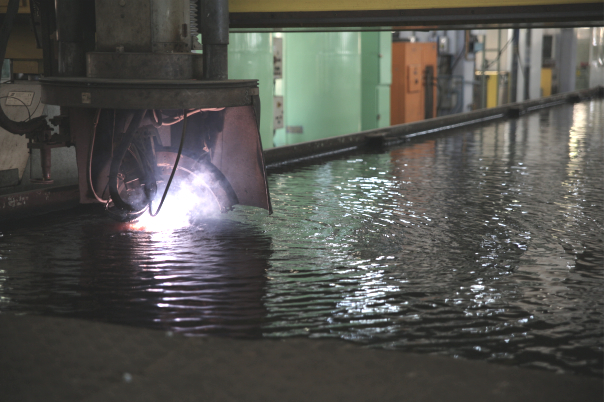 Nieuw Statendam will be the 2nd Pinnacle Class ship from Holland America Line and is scheduled to be delivered to the cruise line in November 2018.

The ceremony for the steel cutting took place at the Fincantieri shipyard in Palermo, Sicily, Italy. The block will be built at Fincantieri before moving to the Marghera shipyard where the cruise ship will be constructed. Keith Taylor, Holland America Group’s Executive Vice President of Fleet Operations, was at the shipyard for the ceremony.

Nieuw Statendam will be a 99,500 gross ton sister ship to ms Koningsdam which debuted this past spring. The 2,650 passenger cruise ship will feature enhanced Pinnacle Class amenities and innovations.

“This is an exciting time for Holland America Line, and Nieuw Statendam’s steel cutting is a milestone that signifies our continued growth and evolution as a company and a brand. With Pinnacle Class we have been able to try new things, expand our horizons and push boundaries, and while Nieuw Statendam is a sister to Koningsdam, we do have some new ideas that will be revealed in time.” 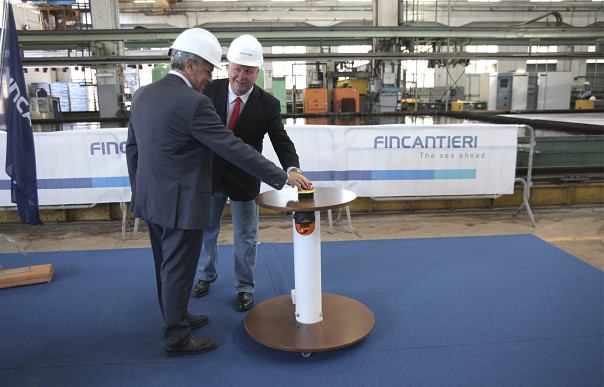 Homeport and itineraries for Nieuw Statendam will be announced at a later date.