Royal Caribbean has announced that one of their cruise ships will be receiving a $61 million revitalization this year that will see many new features being added to the ship. 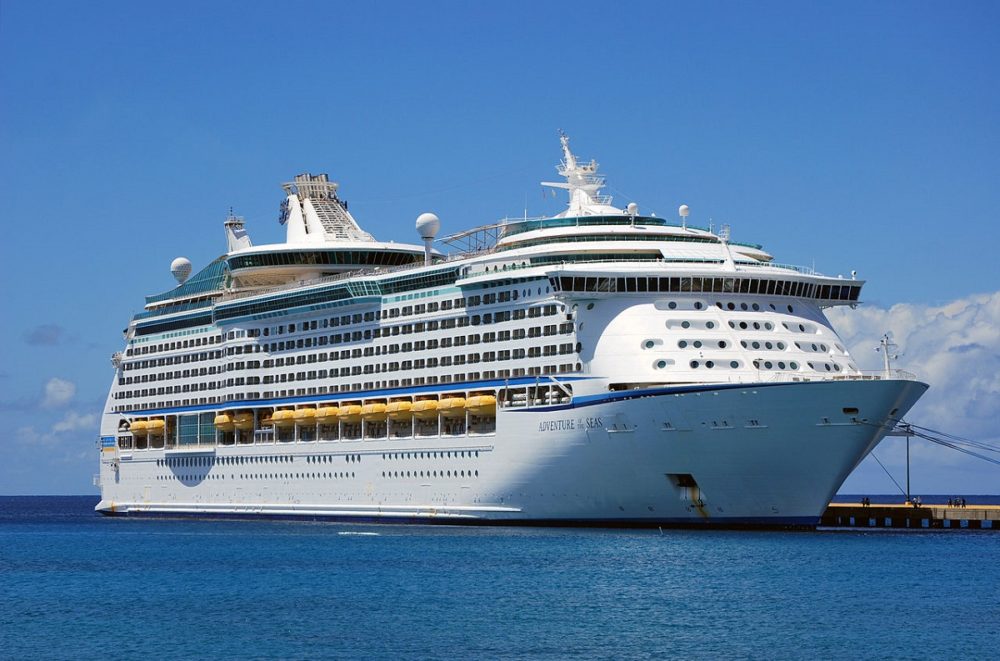 Adventure of the Seas will undergo a transformation this fall and receive new thrills and enhancements. At a cost of $61 million, it is the cruise line’s largest ever investment in adding enhancements and upgrades to one of their cruise ships.

What’s being added to Adventure of the Seas?  Here is a list of features that will be added to the ship in November 2016:

Adventure of the Seas is the fifth Royal Caribbean cruise ship to undergo revitalization.  This largest investment ever from Royal Caribbean will bring some of the cruise line’s trademark innovations to the ship.

“We’re thrilled to debut an array of new enhancements to one of our guest’s most beloved ships. The name Adventure says it all; this ship is packed with action, featuring a mix of signature features and innovations, including thrilling new waterslides and VOOM, the fastest internet at sea.”

Adventure of the Seas offers vacationers a chance to explore the Caribbean even deeper with itineraries, sailing from San Juan, Puerto Rico to the most sought-after spots in the Southern Caribbean, including Bridgetown, Barbados; Castries, St. Lucia; St. Johns, Antigua; Basseterre, St. Kitts; and Philipsburg, St. Maarten.

Other features offered on the Voyager-class ship include the Vitality at Sea Spa and Fitness Center, three pools including the adults-only Solarium, a rock climbing wall, basketball court, Windjammer Café, Johnny Rockets and the three-story Main Dining Room. Adventure also delivers exhilarating entertainment options, with complimentary Broadway-style entertainment in the main theater, ice-skating shows in Studio B, and the lively Royal Promenade with its parties, parades, dance and shopping outlets.