Disney Cruise Line announced today that new entertainment and experiences will be added to Disney Wonder this fall when the ship goes into dry dock. 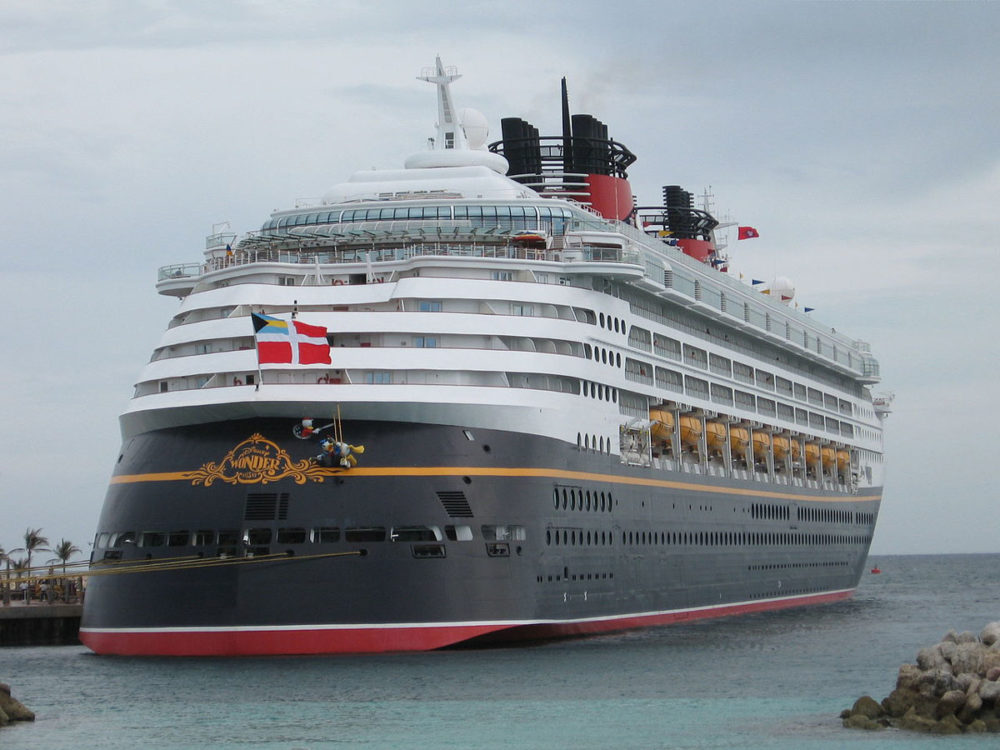 Among the additions will be the Marvel Super Hero Academy that will offer extraordinary adventures in which each young guest plays an integral role. With the mentorship of some of Marvel’s greatest Super Heroes, young trainees will learn the value of teamwork, bravery and problem solving through hands-on play and programs. 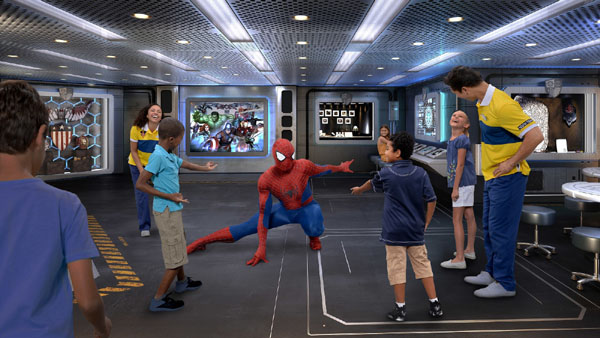 Other new play places for children that will have more character interactions that ever before will be Andy’s Room, Frozen Adventures, and Club Disney Junior.

Exclusive to the Disney Wonder, Tiana’s Place restaurant will transport guests to an era of southern charm, spirited jazz and street party celebrations. With a menu influenced by southern-style cuisine, Tiana’s Place will provide food for the body and soul, showing that dreams and dishes come true.

Guests of Tiana’s Place, the restaurant inspired by Princess Tiana in the Disney animated feature, “The Princess and the Frog,” will be treated to a celebration of New Orleans dining and entertainment. Live music will be performed on the main stage, with rhythmic, toe-tapping notes of jazz, swing and blues setting the tone for the French Quarter supper club atmosphere. 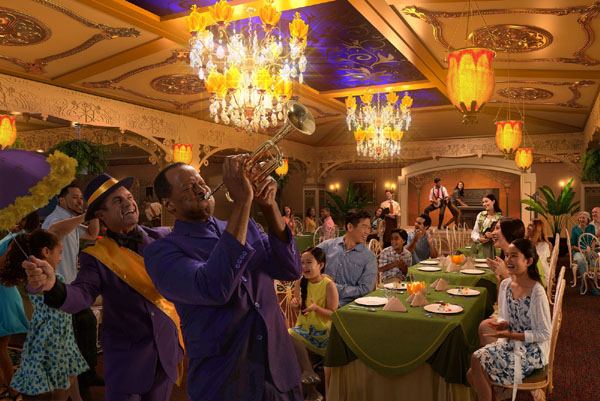 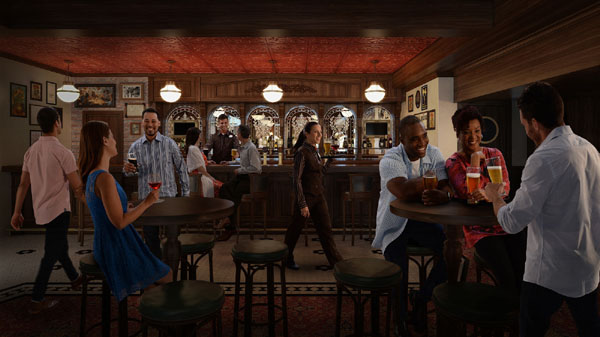 Disney Wonder will be in dry dock from September 9, 2016 until October 23, 2016 in Spain.  The first sailing from Galveston, Texas with these new enhancements will be on November 10, 2016.

Once in Galveston, the cruise ship will sail to the Caribbean and Bahamas until January 20, 2017. After a cruise to San Juan, Disney Wonder will arrive back in Port Canaveral on January 29, 2017 where the ship will homeport for the spring.