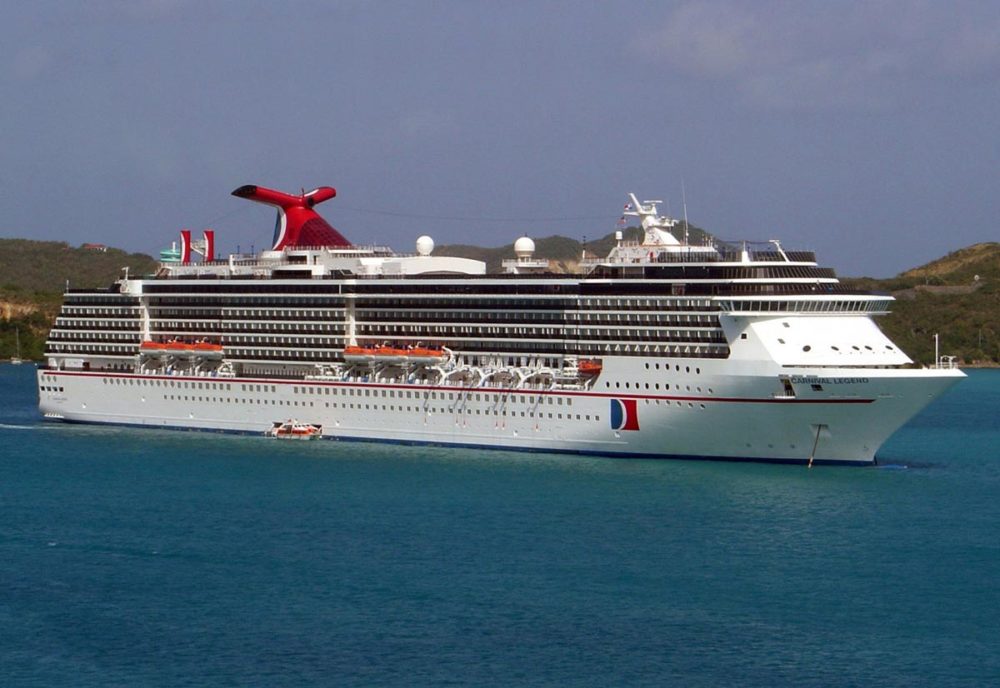 As the inaugural recipient of the port’s Program Innovator Award, Carnival was recognized for its creativity in environmental practices, including innovations in fuel efficiency and waste reduction, as well as its partnership with the Nature Conservancy and the development of groundbreaking exhaust gas cleaning technology. The cruise line’s training program for shipboard employees was acknowledged, as well.

The annual Green Gateway Awards are bestowed on those cruise and container customers whose environmental programs and initiatives exceed regulatory requirements and support the port’s goal of becoming the cleanest and most energy-efficient port in North America.

“Receiving this recognition from Port of Seattle — one of the leaders in seaport environmental innovation — is truly an honor. It also is an inspiration to continue seeking new ways to reduce our carbon footprint and preserve and protect our precious natural resources.”

Port of Seattle Commissioner, Courtney Gregoire, said that Carnival Cruise Line proves that you can be good environmental stewards while contributing to the region’s economy.  She continued by thanking Carnival for making the earth a greener place.

Carnival Cruise Line’s environmental stewardship approach includes use of shore power in select ports, a donation program for used but serviceable items from its ships, engagement of guests in its shipboard recycling activities, training and education programs for shipboard and shoreside personnel, ongoing fleetwide efforts to increase fuel efficiency and reduce emissions, and an extensive management plan for all waste generated aboard Carnival vessels.

Carnival Cruise Line, the world’s largest cruise operator, is envisioning a future that seeks high and low tech solutions to manage the environmental impact of their fleet.