Royal Caribbean has opened their 2023 summer cruises to Europe for bookings. The cruise line will sail nine cruise ships to the region on itineraries that will visit more than 25 countries. 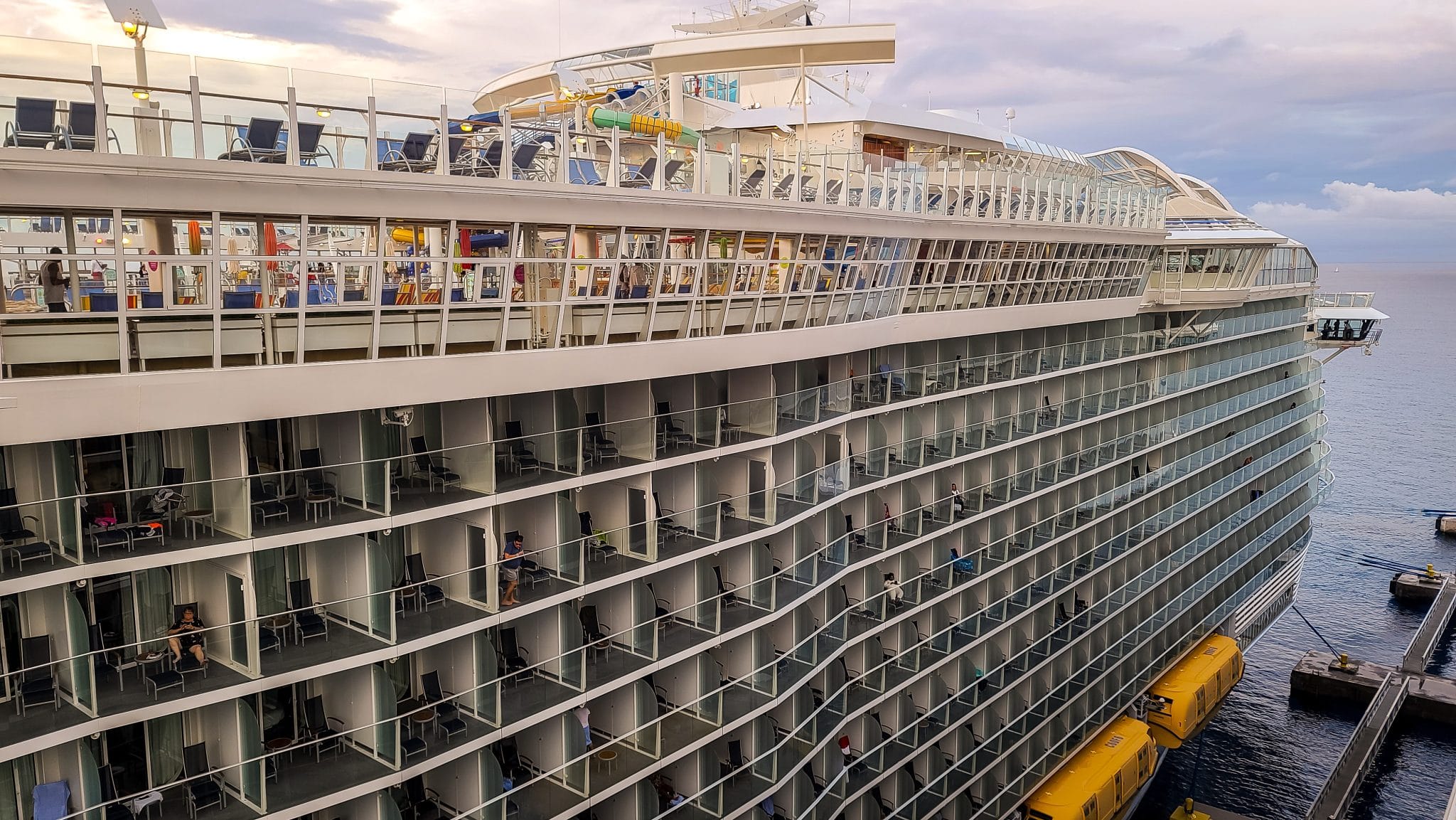 The nine Royal Caribbean cruise ships that will be sailing to Europe in 2023 are:

Cruisers with their sights on Europe can choose from 35 different itineraries and a diverse set of cruise ships.. Royal Caribbean’s Odyssey of the Seas in Rome, following up its 2021 debut, and Anthem of the Seas in Southampton, England, are two returning favorites set to offer the whole family a combination of signature features and standout experiences.

Highlights include Playmakers Sports Bar & Arcade and bumper cars in SeaPlex, the largest indoor and outdoor activity complex at sea, North Star – the highest viewing deck on a cruise ship – and the gravity-defying skydiving simulator, RipCord by iFly.

From Rome and Barcelona, Spain, Symphony of the Seas will bring all types of cruiseres together with thrilling experiences across seven distinct neighborhoods only found on Royal Caribbean, like the Ultimate Abyss, the tallest slide at sea; famed Broadway shows and original productions across ice, water, stage and air; and more than 20 different restaurants, bars and lounges.

In a few weeks, a Royal Caribbean cruise ship will be able to visit ports for the first time in two years starting on...
Read more