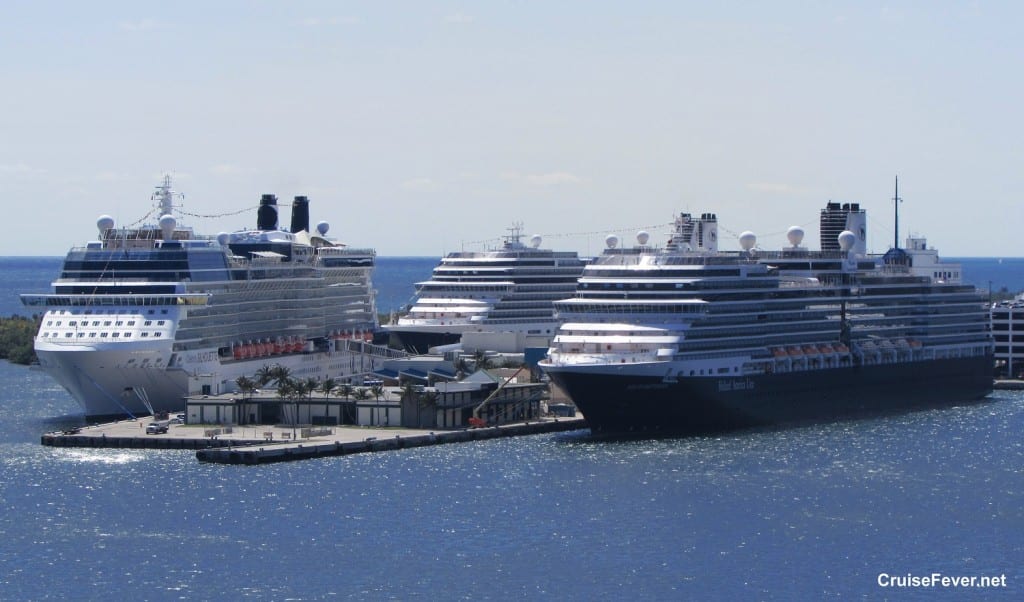 Royal Caribbean is offering a variety of cruises that are up to 20% off.  The Memorial Day WOW savings event runs from May 24-30, 2014 and limited quantities are available.  Cruises to Alaska, Caribbean, Bahamas, Bermuda, and Russia are included.

Special rates for the world’s largest cruise ships, the Allure and Oasis of the Seas are also available.

Cunard is offering onboard credit to honour those who have served in the American, Canadian, or British military.  Cruises 6 days or less will receive $50, 7-13 days $100, and 14 days or longer $250.

Azamara is offering a complimentary double upgrade from a club interior to a club veranda stateroom on the 17 night Antarctica & Falklands cruise.  This deal is available until May 31, 2014.

Norwegian, Princess, Celebrity, Holland America, Disney, and MSC have yet to announce any special cruise deals for Memorial Day.  This page will be updated when any special deals are announced.