Carnival Cruise Lines has announced that the Carnival Sunshine is headed to New York City in 2016 for series of 20 cruises.  This will be the first time that a Carnival cruise ship with the Funship 2.0 upgrades sails from New York. 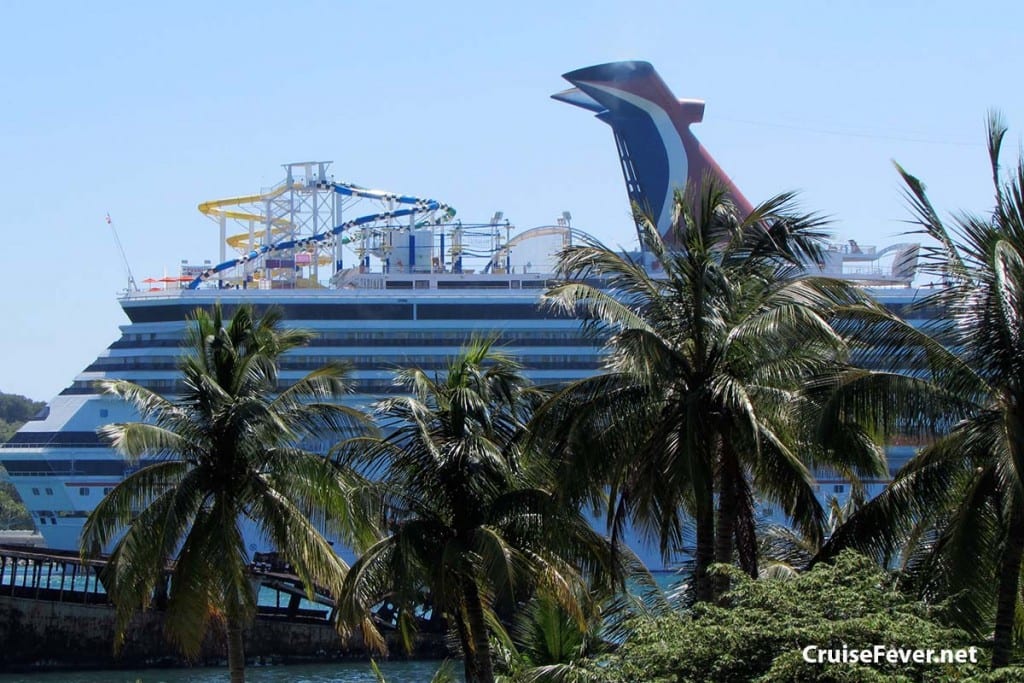 Christine Duffy, the president of Carnival Cruise Lines, gave the following statement: “Carnival Sunshine has an extraordinary array of guest features and facilities and will provide consumers and our valued travel agent partners with a wide range of itinerary choices from these highly attractive East Coast homeports.”

The Carnival Sunshine underwent a radical $155 million overhaul in 2013 and received a water park, an adults only area with pool and waterfall, and the Funship 2.0 upgrades.

The longest cruise that the Carnival Sunshine will sail out these three ports will be a 10 night sailing to the Caribbean out of Charleston on May 30, 2016.

The Carnival Sunshine is a 2,600 passenger ship and the first cruise ship ever built over 100,000 gross tons. Originally called the Carnival Destiny, her name was changed to Sunshine after her radical makeover in 2013.